We invite you to read the 2021 appeal from Board President Dr. Barbara Malkas and please consider making a donation. 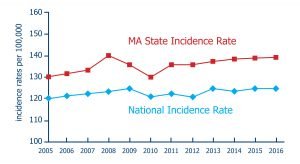