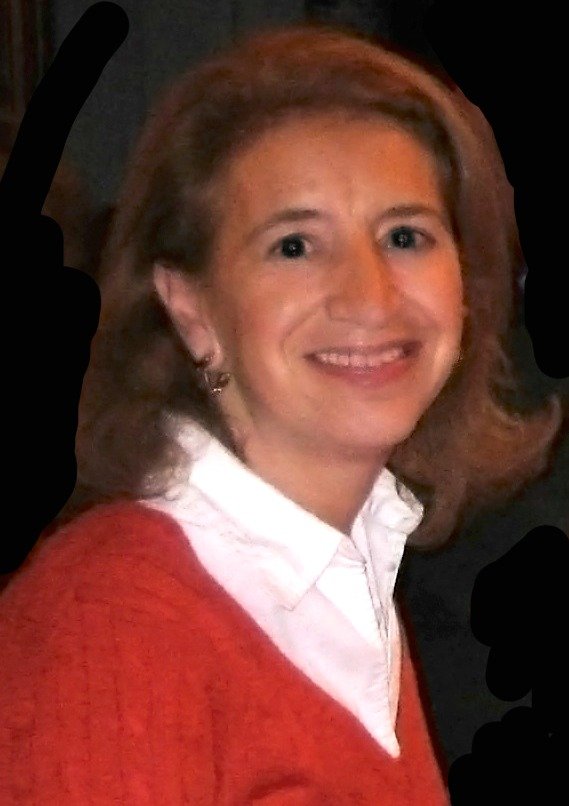 It is with heavy hearts that we share the passing of long-time Massachusetts Breast Cancer Coalition (MBCC) Board President Margo Simon Golden.
She died on January 21, 2021, of complications due to breast cancer.

Margo joined MBCC’s Board of Directors in 2006 and was elected President in 2009 – a position she held until she stepped down in 2018. While Margo carried herself with quiet grace, she was a fierce activist in support of MBCC’s mission of the prevention of the environmental causes of breast cancer. During her tenure, she served as a tireless leader and advocate for MBCC. She oversaw the development of MBCC’s award-winning Let’s Talk Prevention: Reducing Toxic Exposures community education program, testified before numerous committee hearings examining environmental health risks, and advocated for funding for environmental research.

“Margo’s accomplishments as a board president are innumerable. She was an iconic leader for the organization, in keeping with the tradition of passionate advocates who have led this organization since it was founded in 1991,” says Dr. Barbara Malkas, MBCC Board President. “Margo’s legacy of grace, strength, and commitment have been my guideposts in succeeding her in the role of board president. It was her continued support of MBCC’s mission, and of me personally, that served as my inspiration for continuing her work.”

“Margo was a guiding light for MBCC for nearly 12 years. To say she had an impact on the organization, on our staff, and the communities we serve is an understatement to the caliber of her passion, determination, and commitment as an advocate and leader. She was an integral part of the MBCC team, often working side by side with our staff, interns, board members, and volunteers on a daily basis. Despite facing considerable challenges, Margo never wavered in her determination,” says Cheryl Osimo, MBCC Executive Director.

“Margo was instrumental in shaping the MBCC organization that we know today. She had a vision for the role that the Massachusetts Breast Cancer Coalition could play, not only for the citizens of Massachusetts but for the greater good. Through her actions and advocacy, she paved the way to change the world for future generations. She will be deeply missed by all who knew her and the community at large but her legacy will carry on,” Osimo reflected.

Margo Simon Golden’s friendship and dedication will be missed.

If you would like to honor her memory, in lieu of flowers, Margo and her family have requested that contributions be made to Massachusetts Breast Cancer Coalition.