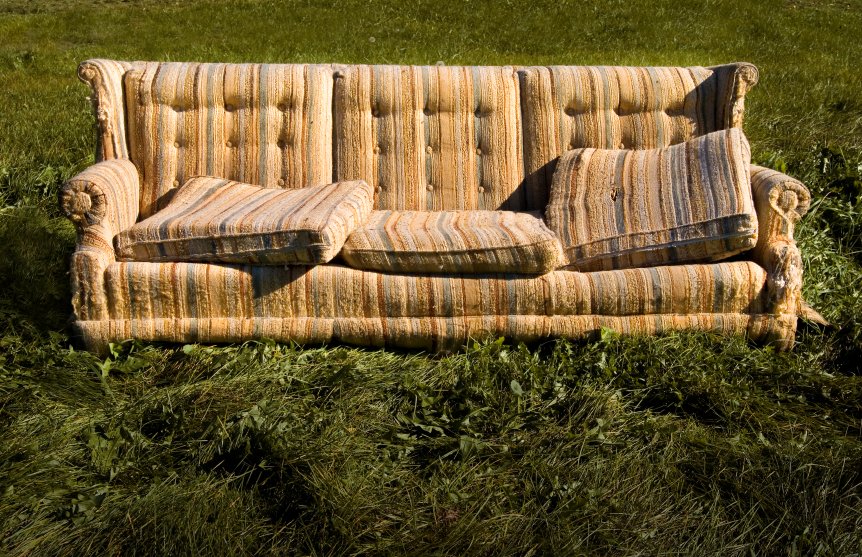 In our March/April eNewsletter, we reported on TB117-2013, the revised flammability standard passed in California in January 2014 that has become de-facto standard for much of the United States. The new standard is an important step towards reducing exposures to flame retardant chemicals, which are often found in high levels in our homes and bodies and have been linked to many health problems including cancer, infertility, and birth defects.

The revised TB 117-2013 is a performance-based flammability standard that allows furniture to be made without using these toxic chemicals.

Since the passing of TB117-2013, Kaiser Permanente, an integrated managed healthcare consortium, heralded a huge shift in their purchasing of furniture to support its hospital facilities. As of June 2014, they have pledged to purchase only furniture free of added flame retardant chemicals and that meets the requirements of TB117-2013. Kaiser Permanente spends roughly $30 million a year to furnish its hospitals, medical offices and other buildings with chairs, benches, sofas and other furniture.

TB117-2013 protects public health by replacing a flammability standard that required added chemicals with no increase in fire safety. Instead, TB117-2013 requires a smolder test for fabric, which was absent from the old open-flame standard.

Kaiser Permanente is the first health system to commit to removing chemicals from hospital furniture citing concerns over exposure to potential toxics. The decision could impact more than 38 hospitals and 600 medical offices in eight states and the District of Columbia. This decision could also herald a shift for other industries and sectors of business to change their purchasing habits.

Read More on TB-117 Flammability Standards and what this means for Massachusetts.